Full Name
Chris Wright
Job Title
Chief Executive Officer
Company
Minnesota United
Speaker Bio
Minnesota United hired Wright as the franchise's first Chief Executive Officer in September 2017. As CEO, he oversees both the business and sporting sides of the organization. Wright comes to the club following 13 seasons as president of the Minnesota Timberwolves and Minnesota Lynx and 26 years with the organization.
With the Wolves and Lynx, Wright oversaw both teams’ business operations and over 140 employees. An engaged member of the Twin Cities’ corporate community, Wright was integral to forming the organizations’ most closely integrated partnerships, including those with Target, Mayo Clinic, US Bank, Federated Insurance and Jack Link’s. Additionally, he has been heavily involved in the current renovation of Target Center, a $140 million project that began in the spring of 2016 and will be completed later in the 2017–18 season. Wright also led the 2014 sales efforts and development of Mayo Clinic Square, a state-of-the-art practice and performance facility that is widely recognized as an innovative and highly successful model for sports franchises.
For much of his tenure, Wright led the business planning and strategic direction for all business units associated with the Timberwolves and Lynx. He is recognized for establishing the Minnesota Lynx in the Twin Cities market, including helping the team realize unprecedented growth in ticket sales and corporate partnerships. These efforts have defined the Lynx as the recognized model for women’s professional sports, an undisputed leader in the WNBA both on and off the court, and an important asset to our community. A true believer that a healthy collaborative culture is a winning culture, Wright helped author the purpose statement Be A Pack: Believe, Inspire, Unite.
In his native England, Wright played and coached in various professional and semi-professional soccer leagues. When he first arrived in the United States, he served as general manager for Major Indoor Soccer League teams the Pittsburgh Spirit (1981–86) and the Minnesota Strikers (1986–87). Following that, he acted as a consultant working on bids for major national and international events, including the programming of the widely recognized National Sports Center in Blaine — which is today home of the Minnesota United Training Ground — before becoming its first director.
Wright graduated from Carnegie College of Physical Education in Headingly, Leeds, Yorkshire, England. He is very involved in and consults with many local charities and youth sports programs. He was elected to the advisory board of the Minnesota State University Sports Management Program and is an inductee into their Sports Marketing Hall of Fame.
Speaking At
Transportation Risk Summit 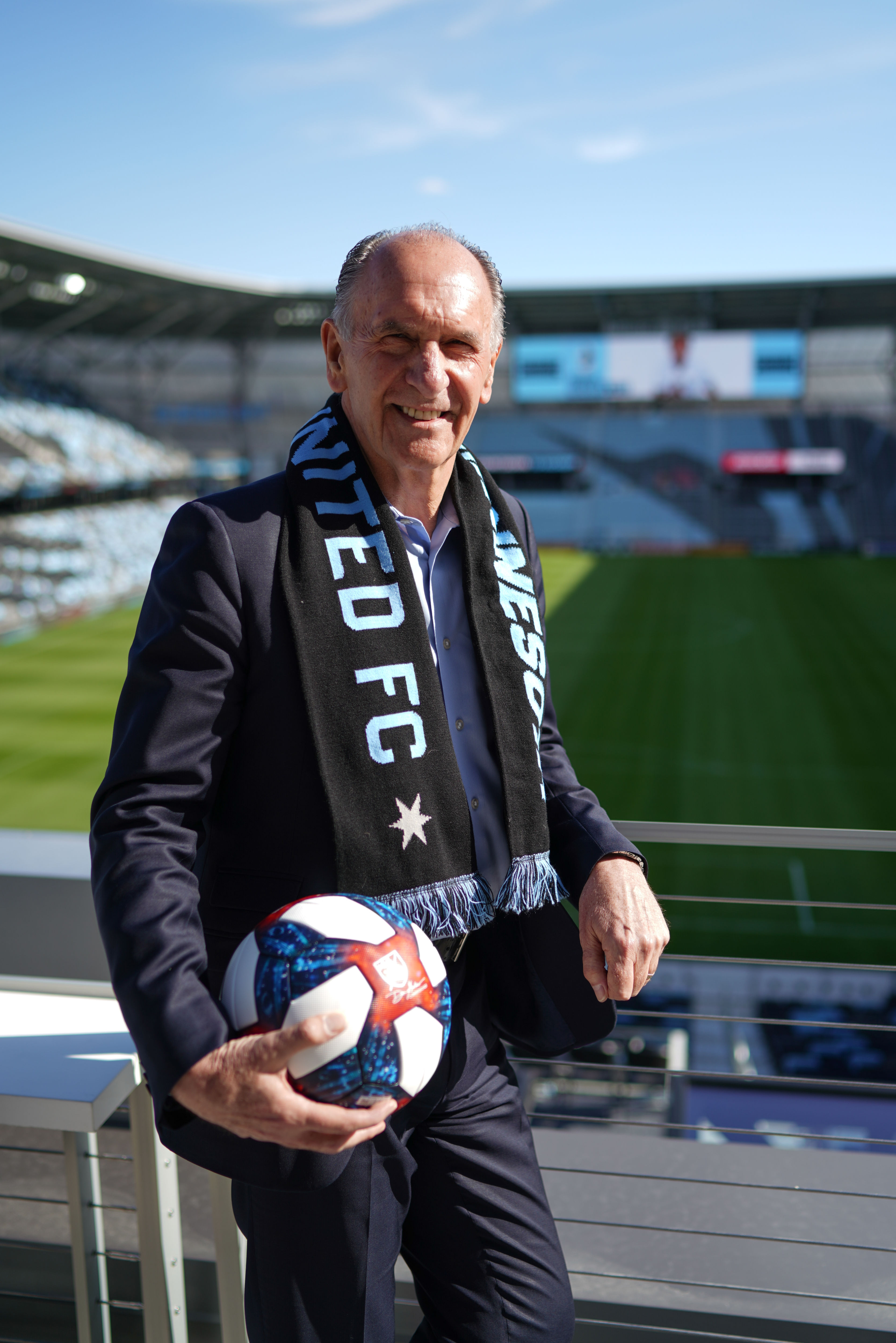